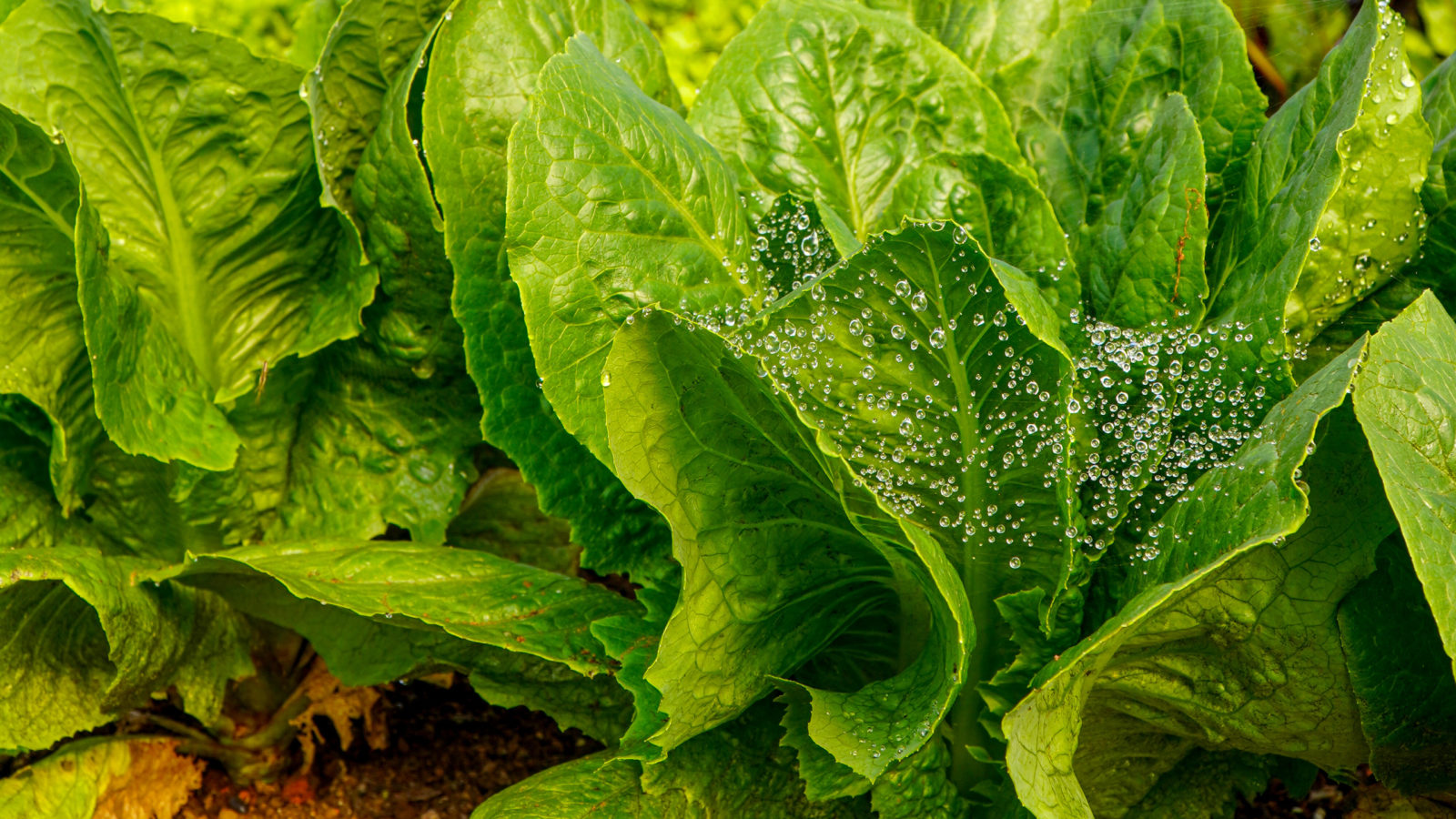 A greenhouse sits atop the hill, sheltering lush crops like lettuce, spinach, and Brussels sprouts. A soon-to-be-finished high tunnel rests nearby.

Next to a storage shed, where fresh produce is washed and packed, a clay pot buried 18 inches in the ground holds biodynamic preparations. These herb-based materials will be sprayed on plants in the spring to promote beneficial microbes and disease- and pest-resilient root systems in the soil.

Healthy soil, plants and, ultimately, community is the focus of Yarrowhead Farms, owned and operated by Mike and Amanda Wilson, Central Rural Electric Cooperative members who have been involved in agriculture since childhood.

They share a passion for growing healthy food and wanting to show people that regenerative and organic practices can be implemented in their home state of Oklahoma, even with its temperamental weather.

More specifically, the Wilsons are engaged in biodynamic farming. Organic has become a “loose term,” Amanda says—one that focuses on what you apply (or don’t apply) to your crops rather than on health of the soil, plants and people.

While Yarrowhead is USDA-certified organic, the Wilsons wanted a deeper level of transparency and accountability. They found it in the Demeter Association’s biodynamic certification, which requires them to follow an additional set of standards that, according to Demeter, “create a farm system that is minimally dependent on imported materials, and instead meets its needs from the living dynamics of the farm itself.”

The Wilsons rely on crop rotations and cover crops planted throughout the year, 15-plus species at a time, to feed the soil. The only additional fertilizers and crop-protecting sprays they use are farm-made compost and the biodynamic preparations.

The Wilsons initially purchased their land in 2016 with the goal of growing produce for local restaurants. They started with five crops every restaurant would want: lettuce, tomatoes, garlic, onions, and peppers. By 2018, they landed their first wholesale customer and soon began delivering to restaurants all over central Oklahoma.

Maybe someday, 10 years down the road, they would add a small store to sell extra produce, Mike recalls thinking.

Then the COVID-19 pandemic hit. With restaurants closing their doors, the 10-year plan became the immediate focus.

In September 2020, the Wilsons opened the Yarrowhead Farms Market in Carney, Oklahoma.

The market sits at the intersection of U.S. Highway 177 and State Highway 105, an “easy and scenic” 25-minute drive south of Stillwater, says Rachel Royston, also a CREC member.

Curiosity brought Royston and her husband, Chris, into the store, but Amanda’s Nordic knots kept drawing them back.

Initially, the Wilsons sold primarily their own fresh produce and baked goods. Now they have grown into a full-fledged organic grocery store with pantry staples like flour, spices and pasta sauces, as well as local beef and dairy products, thanks in part to a grant from the U.S. Department of Agriculture designed to make healthy food more accessible in food deserts. USDA defines a “food desert” as a low-income area with low access to a supermarket or large grocery store.

Today, the Roystons buy most of their groceries from the Yarrowhead Market. The cost difference between the local store and chains isn’t as steep as Royston expected, she says, though she adds that she is willing to pay $6 for a bag of Yarrowhead’s carrots.

“You can eat those without peeling them, and they taste so good,” Royston says. “I would much rather spend money that supports local mom and pop stores than go to a chain. It just has a really homey feeling, and Mike and Amanda are so friendly and fun.”

The fun for the Wilsons has been meeting neighbors, like the Roystons, who come in from multiple surrounding rural communities, including Carney, Tryon, Perkins and Chandler, as well as Stillwater. Mike says it has made him realize how such a big area truly is a small community.

Yarrowhead has also become a daytrip destination, especially since creating space for locally made crafts such as soaps and candles. More than 30 families sell their homegrown or handmade products in the store.

Some of the vendors are young entrepreneurs, like the 13-year-old boy who makes beeswax candles or Amanda’s 9-year-old niece who offers turquoise earrings. Their 12-year-old daughter runs a snow cone stand in the summer and sold coffee and hot chocolate during the past Christmas season.

Every visitor has the chance to learn about the products available in the store, Amanda says.

They can also learn how to cultivate their own food. Royston says one of her first visits to the store included a lesson from Mike on growing garlic.

“He even gave us some little garlic bulbs to start with,” Royston says. “You can Google things, you can watch programs and read articles, but it was really nice to have somebody who does this for their living tell you how to do it and really encourage you to grow your own food and eat healthier.”

The Wilsons are also building what they call an open pantry garden near the market, where they’ll offer hands-on classes for people interested in biodynamic farming.

Just down the road, their own farm continues to thrive. They are back to taking wholesale orders as local restaurants return. However, for now, their time and attention has shifted to the store and connecting with the local community.

“Our passion is still growing healthy, high quality food for the area, and the market is a great outlet for us as well as our vendors and families that support it,” Mike says. 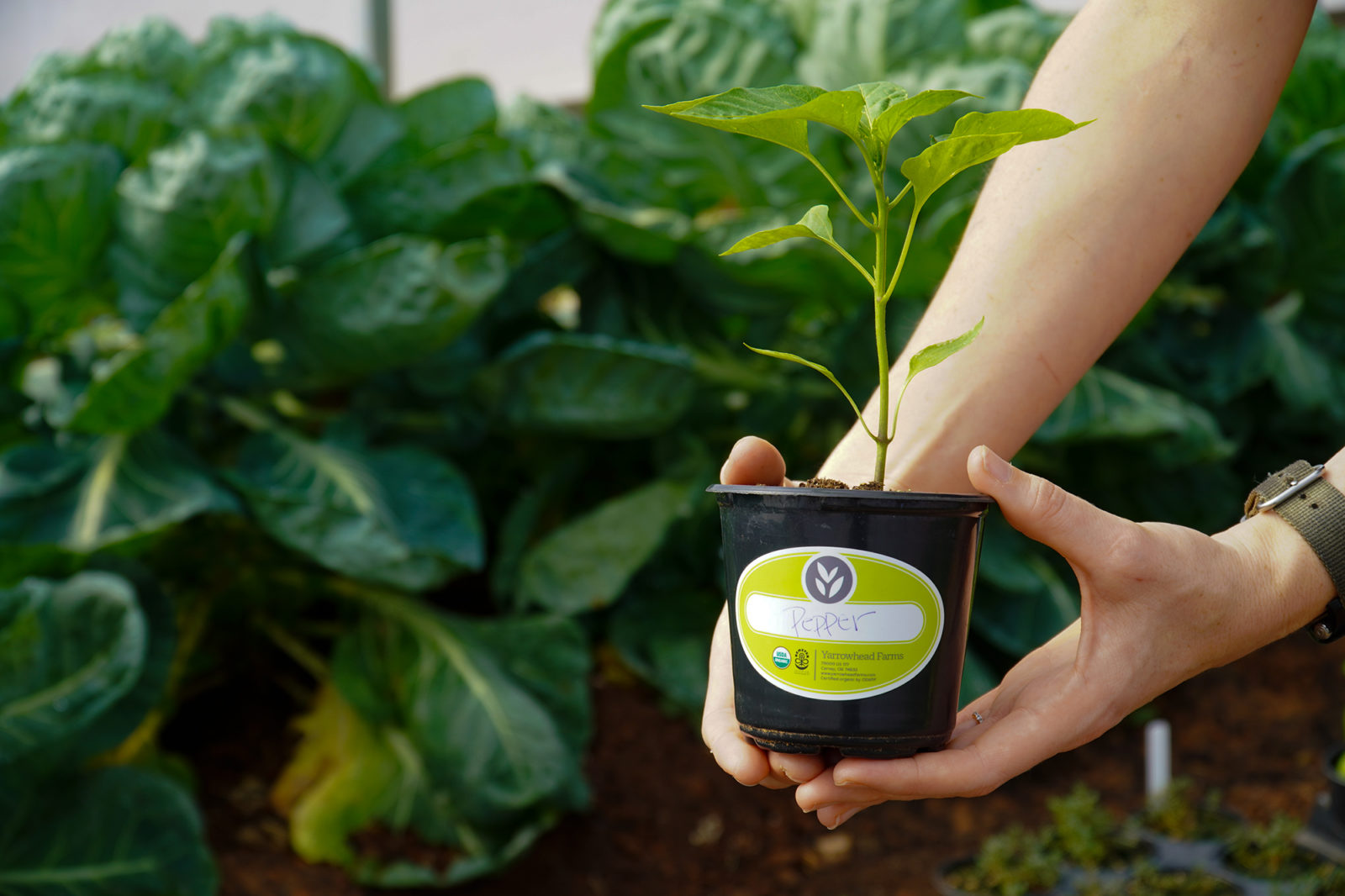 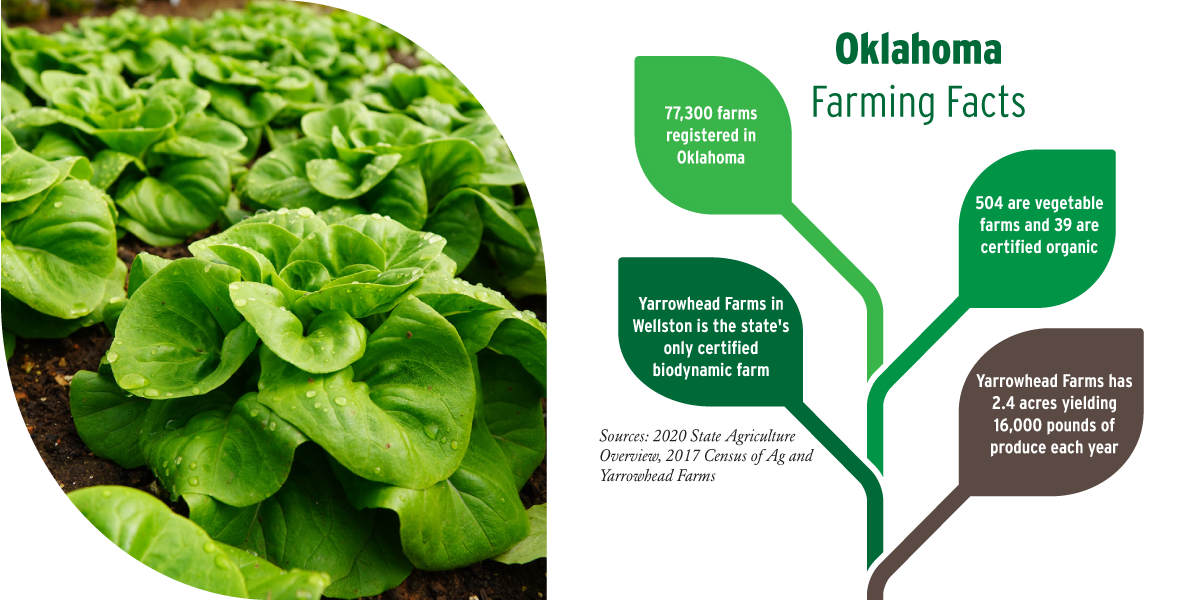