Skip to content
Home // Stories // Co-op News // Lighting Up the World: One Village At a Time 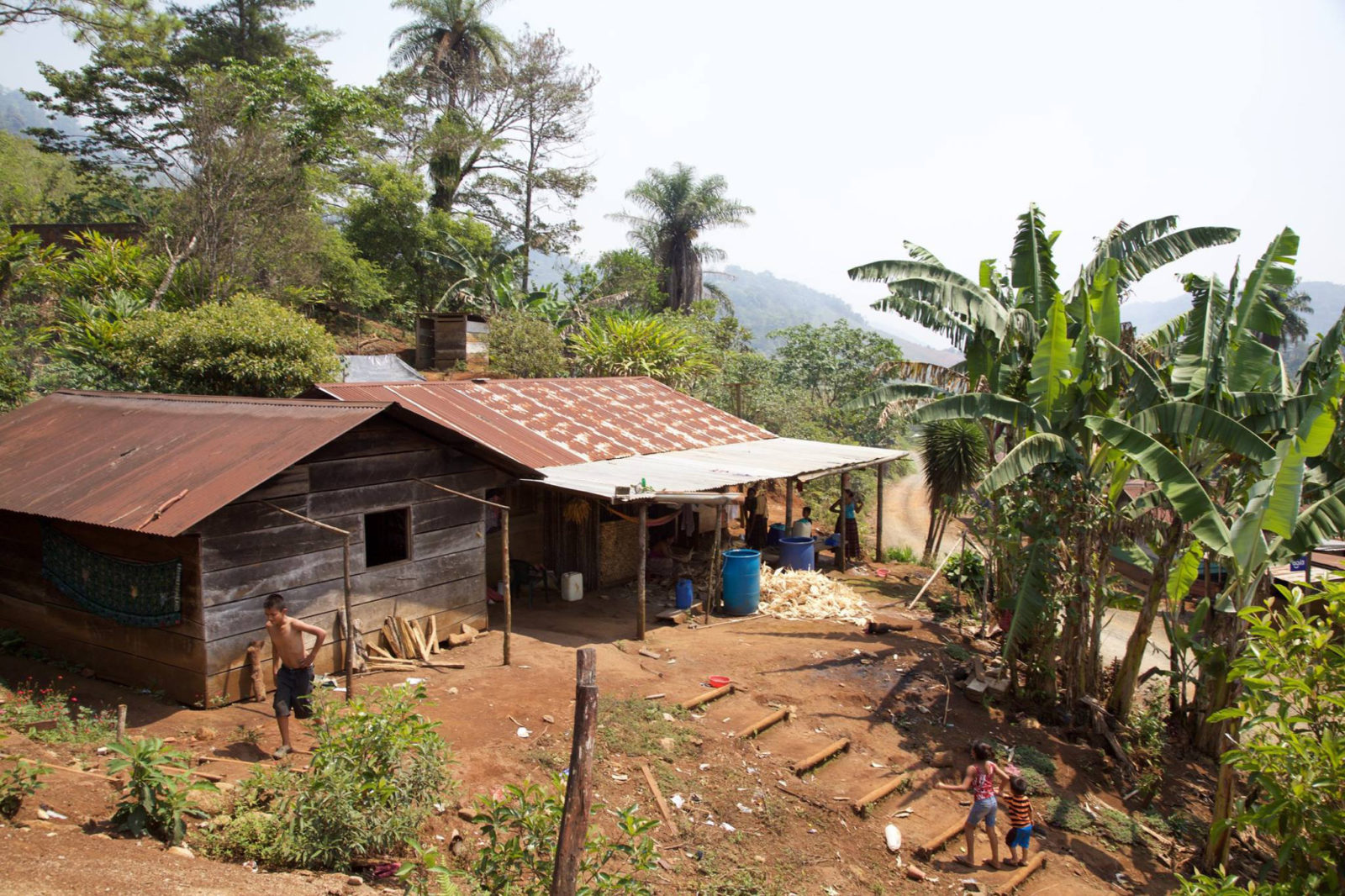 Sitting at 2,700 feet altitude, atop a towering mountain surrounded by scenic elevation ranges, is the small village of Chiis (pronounced ‘Chee-is’) in northwestern Guatemala. With a total of 65 homes and two churches, the villagers grow corn for self-consumption and generate most of their income from the production of cardamon seeds, peppers, and coffee as well as a variety of other spices. Although the official language of the country of Guatemala is Spanish, residents in the village of Chiis speak a regional dialect called ‘Kekchi.’ Stricken by scarce resources and poverty, most villagers made Chiis their home after receiving a plot of land from the Guatemalan government, a result of a Peace Agreement following the Guatemalan Civil War from 1963 to 1996.

Today, the Chiis villagers live in humble means and without access to electricity. But some bright news has just arrived to Chiis residents: electricity is coming! In October of 2017, 13 volunteers from Oklahoma’s electric cooperatives will journey to Chiis to build powerlines and electrify the village. This electrification project is possible through a partnership between the National Rural Electric Cooperative Association’s (NRECA) philanthropic arm, NRECA International, and the Oklahoma Association of Electric Cooperatives (OAEC). The project is funded by Oklahoma’s electric cooperatives as well as from tax-deductible charitable contributions by organizations and individuals.

Volunteers from Oklahoma will build powerlines for a stretch of about three miles. The powerlines will belong to a local utility, ADECORK (Associación Para Desarollo Communitario Rax Kiche). Translation: Association for Community Development Rax Kiche.  ADECORK will carry the responsibility of generating and distributing electric power to Chiis. The utility operates a small hydro plant with a capacity of 75 kilowatts (kW). ADECORK currently provides power to 200 consumers in nearby villages, with an average of 4 kW per home. ADECORK officials are actively seeking funds to increase their capacity for more water in order to power additional surrounding villages. The utility is currently not structured as an electric cooperative, but their leaders aspire to adopt the electric cooperative business model. Oklahoma volunteers will wire each home with three lightbulbs (kitchen, living room and porch) and two electrical outlets. The estimated electric rate will be 14 cents per kilowatt hour (kWh). As a reference, the average per kwh rate in Oklahoma is 11 cents. Although the villagers would be incurring another bill, their energy consumption is considerably lower as compared to the United States. Most of the villagers do not own or cannot afford electrical appliances. Access to electricity should empower the villagers with economic prosperity, safety and a better quality of life.

Recently, a small delegation from Oklahoma’s electric cooperatives visited the village of Chiis for a scouting trip with officials from NRECA International. The purpose of the trip was to assess the local conditions, see the project site, meet the villagers and utility representatives and evaluate the staking design for powerlines. Participating in the trip were Team Leader Damon Lester with Indian Electric Cooperative based in Cleveland, Oklahoma; Staking Engineer Tim Jenlink from Alfalfa Electric Cooperative based in Cherokee, Oklahoma; and Project Communicator Anna Politano from OAEC.

“It is an honor and privilege to serve as team leader for this electrification project,” Lester, who was a volunteer on the 2016 Bolivia electrification project, said. “I’m eager to work alongside a great team to bring electricity to the villagers in Chiis. On projects like this, you receive more than you give. It will be a life-changing experience.”

After spending a week in Guatemala, Lester and Jenlink were captivated by the joy of the locals.