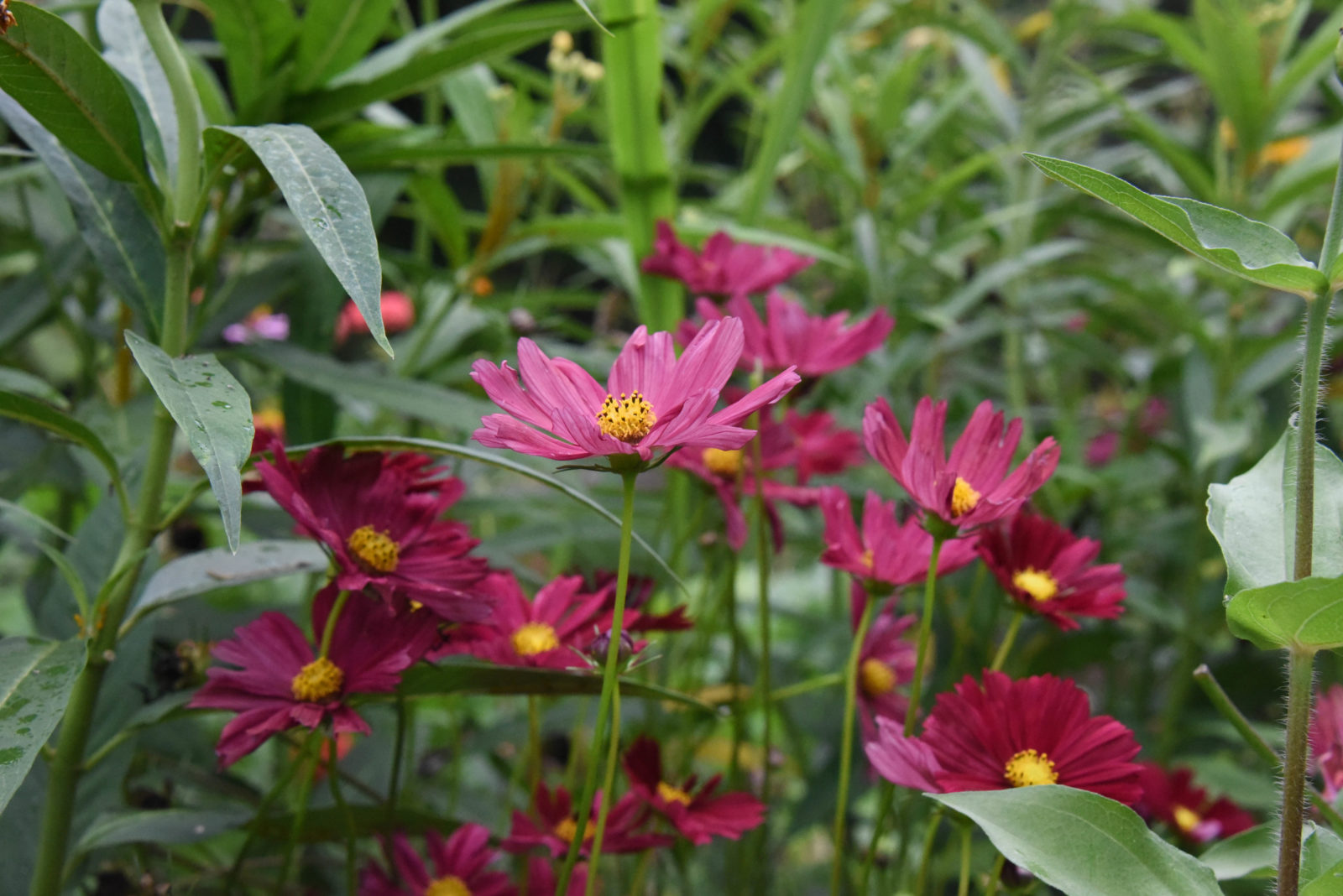 I’s the beginning of gardening season, and what’s a new year without new plants? It may be a little past time to order seeds, but never fear, there are still plenty left at most companies for the growing season. Because all gardens and gardeners are different, I’ll showcase vegetables and ornamental plants—and some that do double duty.

Let’s start with some new veggies on the block. Burpee Plants has several new introductions. Often you can buy these as seeds or plants, but remember, seeds are always cheaper. I’m excited about a new eggplant cultivar, ‘Behold Hybrid,’ which is supposed to be sweet and non-bitter with fewer seeds. Eggplants are also beautiful vegetables to grow. If you decide to start eggplant seeds, be sure to use a heat mat beneath pots to warm them. It’s the best way to ensure eggplant seed germination. Peppers and tomatoes also germinate faster with a heat mat.

You can’t beat All-America Selections for vegetables, annuals and perennials if you’re wanting to try something that’s new, but also tested throughout the U.S. last summer. I trialed the cocktail tomato ‘Red Racer F1,’ and even though I received the plants in the middle of the hot summer, with drip irrigation, they settled in and produced very tasty, salad tomatoes throughout the remainder of the growing season. You can find the other AAS winners online at https://all-americaselections.org.

A unique source for seed is Chiltern Seeds in the UK. ‘Garnet Red’ amaranth is a beautiful, edible ornamental plant with very dark red leaves. Although not brand new, ‘Mahog-any Splendor’ red-leaf hibiscus is another wonderful foliage plant for the back of the garden, and seeds are now offered by Floret Flowers online. Don’t expect large flowers from this tropical hibiscus. I’ve only seen it blooming in the greenhouse. Foliage can also be cut and brought indoors as a dramatic filler in bouquets. Speaking of bouquets, Floret is my favorite source for cut flower seeds. Erin Benzakein, the owner of Floret and a flower farmer in Washington, made florist’s cut flower seed available for the home gardener through her website. If you want a cut flower garden that attracts butterflies, try some of her zinnias like ‘Benary Giant Wine’ or ‘Oklahoma Salmon.’ Although some of the zinnia varieties were available before, several seed companies have now separated out the best colors. That’s especially true of the Oklahoma zinnia series. Other great cut flowers grown from seed are cosmos, and Double-Click ‘Cranberries’ is a new one.

If you’re growing a cut flower garden or just like big, bold flowers, don’t forget sunflowers. Sunflowers are one of the easiest plants to grow from seed. Like zinnias, you can sow seed directly into garden soil after the last frost date. Burpee Seeds has several new sunflower varieties for 2018 including the brightly-colored ‘Fire Catcher’ and dwarf ‘Sunray.’ Protect young sunflower plants from Silvery Checkerspot caterpillars by brushing caterpillars off of leaves into soapy water, or you can spray them with Bacillus thuringiensis, Bt, a biological control. If you’re worried about killing Silvery Checkerspot caterpillars, you can remove the leaf where they’re clustered and relocate them to almost any plant in the rudbeckia family. However, they will defoliate young sunflowers if not relocated.

I hope these new plants make you itch to get your hands in the dirt. It may still be cold outside, but not for long. Ready, set, get sowing—and you will reap a harvest of food and flowers later.

Category: Gardening
Back to all stories
Wine cosmos. Photo by Dee Nash