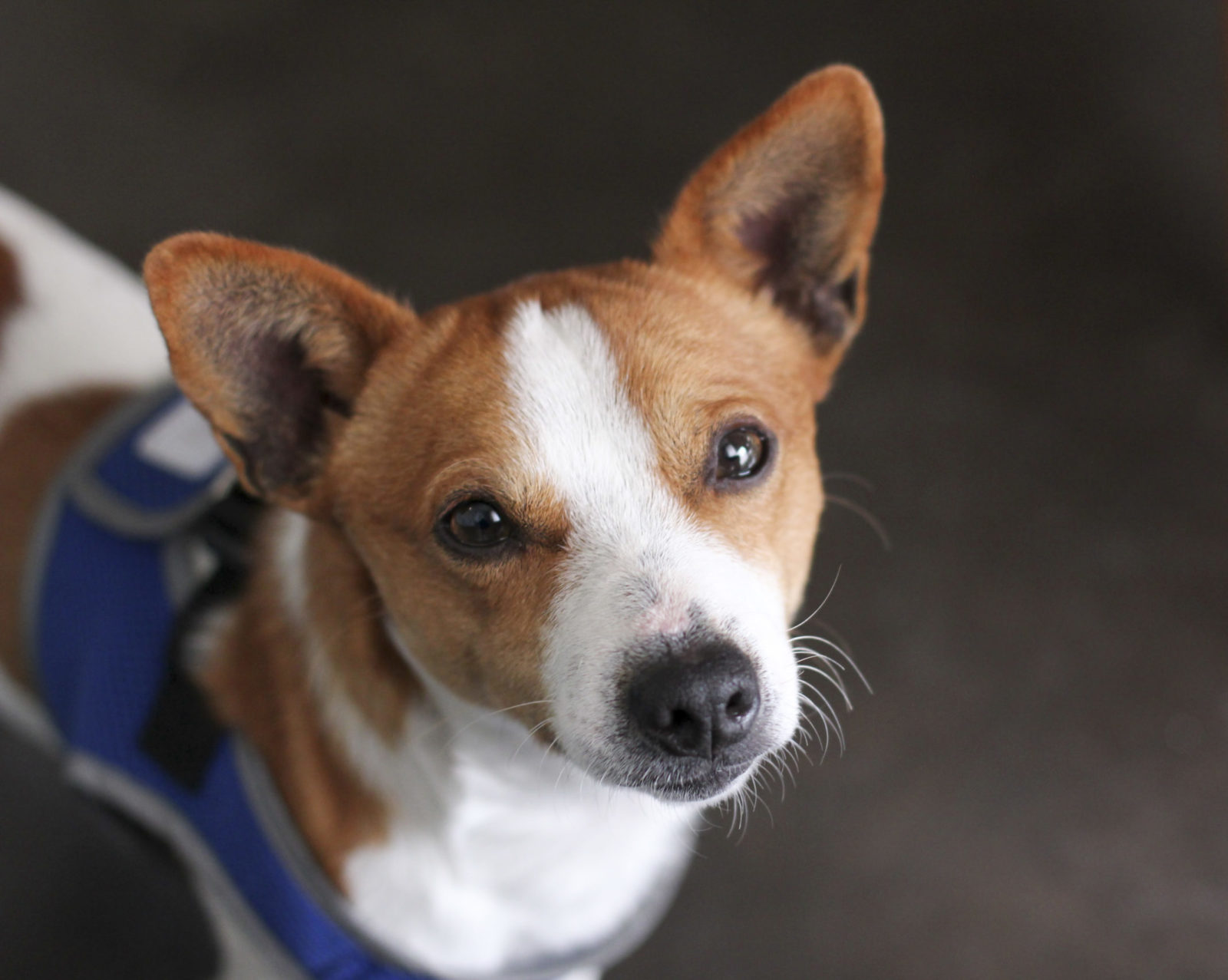 Create an emergency plan that includes your animals

It’s springtime in Oklahoma. Time to throw open the windows, deep clean the house, declutter the garage, and dust off the emergency plan. While most people make some preparations for severe weather—a weather radio, a place to shelter and an emergency supply kit—furry family members need special consideration during storm season.

“Everyone should have an emergency plan for their pets,” says Alyssa Stone, program director for the Oklahoma Alliance for Animals.

When a storm is approaching, it’s important to bring pets inside. If there is a need to take cover, smaller animals should join family members in the storm shelter. In case of evacuation, bring pets with you.

“Some people may have options like moving their pet before a storm, taking the animal to a boarding facility far away from the storm, or even staying with a relative,” Stone says.

When it comes to farm animals, it’s best not to confine them.

“Livestock should never be locked in a barn or pen during a storm,” she says. “Let them loose in a pasture on high ground with proper shelter and keep a gate open so they can escape if needed.”

Stone also recommends having an emergency kit for your pets. In it include extra food and water for at least a week, medications, a leash or harness, and any litter needs. A blanket or toy with the pet’s smell can be comforting as well.

Just as some people become stressed at the mention of threatening weather, many animals also experience storm anxiety. Dr. Barbara Miller, a veterinarian at the Chimney Hills Animal Hospital in Tulsa says she sees a lot of pets with storm phobias.

“Animals sense barometric pressure changes before we do so they’re on high alert long before the storm hits. We may leave for work and it’s sunny out, but by the time we get home it’s chaotic,” she says. “Some pets can be destructive to the household and themselves if they’re that stressed. We’ve had dogs become so frantic that they run through glass doors.”

For pets that have weather-related anxiety, Miller has several suggestions. She recommends counter conditioning for many of her clients. Do an activity your pet enjoys—like playing with a ball—while in the background playing thunderstorm noises; slowly increase the volume.

“Animals can’t have two behaviors going on at the same time—they can’t be nervous about a storm and eating at the same time,” she explains. “Counter conditioning teaches them storms are a good thing because they get to play, eat, and snuggle.”

She says anti-anxiety vests, such as the Thundershirt, may help as they apply gentle pressure to a dog or cat and make them feel more secure during storms. For the most severe cases, a veterinarian may recommend a dose of Benadryl or prescribe a stronger sedative to calm an animal.

Most importantly, Miller says pets need to be with their people during severe weather.

“They feel safest with you,” she says. “Pets are very reactive to people, so it’s important that the people they are with are calm and use quiet voices. Classical music can also soothe animals.”

Both Stone and Miller recommend that pets be microchipped and always wear updated ID tags.

“We see quite a few pets that run away during storms,” Miller says. “I worked in Joplin after the tornado and lots of pets got lost in that storm. Had they not had their IDs they would never have found their owners. Microchipping is imperative for that.”

The Oklahoma Alliance for Animals conducts two campaigns each year, one of them just before the Fourth of July, to provide free pet ID tags and microchipping. Check their Facebook page at www.facebook.com/animalallianceok/ for upcoming dates.

Category: Oklahoma Stories
Back to all stories
Photo courtesy of Grant Leatherwood