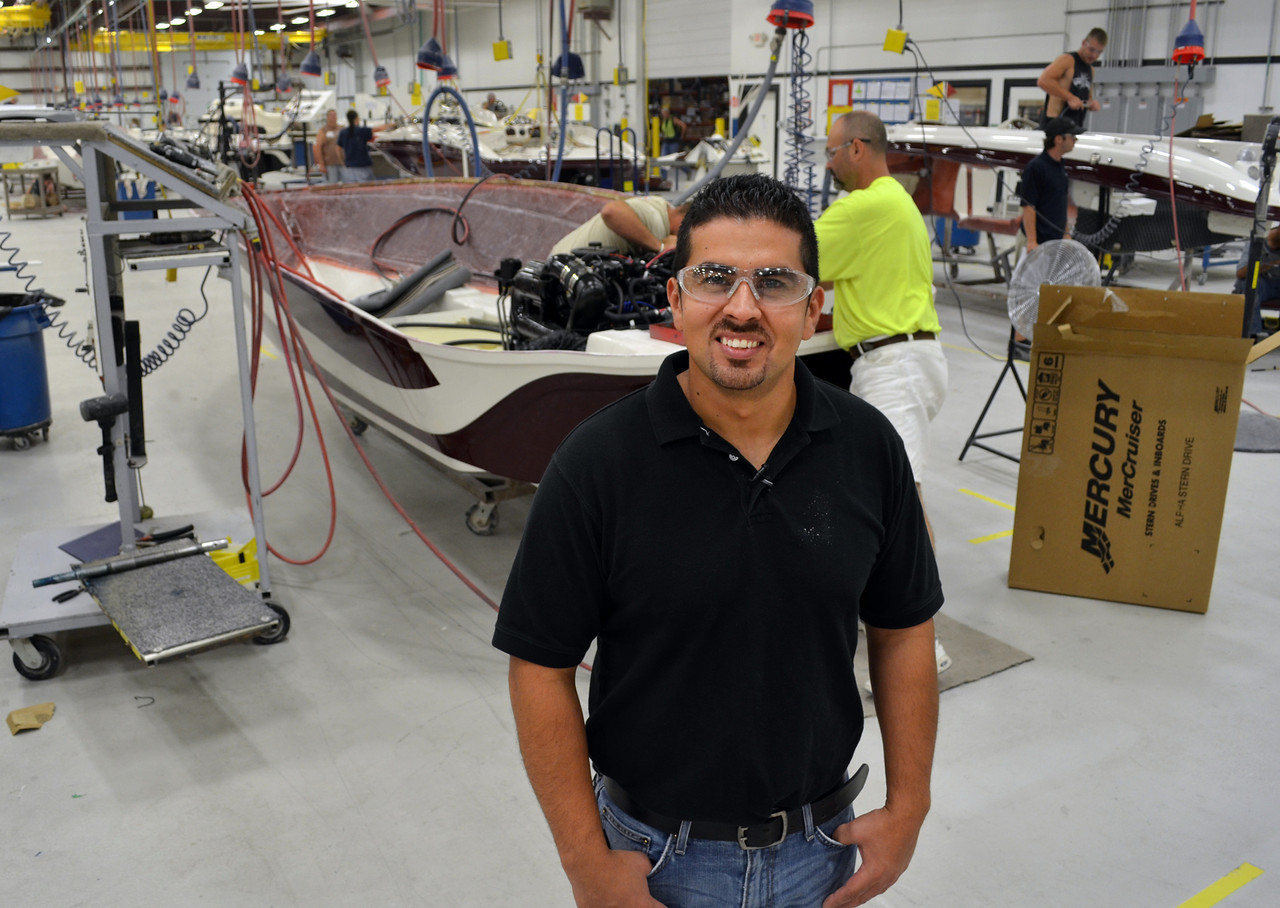 The Mission of career tech centers in Oklahoma

Preparing a workforce to adapt to new technologies is nothing new in American history. Between 1820 and the end of World War I, two industrial revolutions and the Great War itself had created the need for a labor force that could keep up with demands in an ever-changing and expanding economy.

Workers were needed as the nation plunged forward toward a society and economy that had become a modern urban-industrial state. And in 1917, Sen. Hoke Smith of Texas and Rep. Dudley Hughes of Georgia sponsored a bill that pushed the development of a new workforce into a higher gear.

In an agricultural-based economy, the Smith-Hughes National Vocational Education Act of 1917 promoted vocational agriculture training that was supported by federal government funding.

In the next 100 years, many other congressional acts would expand the reach and the structure of vocational education. Still, the Smith-Hughes Act was ground zero in the effort to keep up with ever-changing work places.

“The Smith-Hughes Act was truly the start of vocational-technical education in Oklahoma and the rest of the country,” said Dr. Marcie Mack, state director of the Oklahoma Department of Career and Technology Education, which has become known as the CareerTech System.

“Agricultural education and family consumer science were two primary parts of establishing the model for vo-tech education; over the years we were able to go into industrial and continuing education and much, much more.

“But all that was because of the Smith-Hughes Act. It was truly the start of vo-tech education.”

Oklahoma, which a century ago had an economy based on agriculture and energy production, was one of the states that immediately adopted the model of vo-tech education laid out in the Smith-Hughes Act.

In 1929, what was then known as the Division of Vocational Education became part of the Oklahoma State Department of Education. Since then, Oklahoma has been a success story among vocational-technological systems nationwide.

Becoming state director in 2015, Mack inherited a position in the state office in Stillwater, where CareerTech shares a campus with Meridian Technology Center.

From there, she oversees 29 technology centers on 58 campuses, serving high school and adult students in 90 instructional areas.

“We have programs in 395 school districts across the state, with over 1,300 programs,” the graduate of Cherokee High School and Oklahoma State University noted. “Over 132,000 comprehensive students are enrolled, and in Fiscal Year 2016 our total enrollment in all categories was 511,512”

There are also adult basic education programs, which offer GED classes or courses for displaced workers who want to learn new skills and re-enter the workforce.

CareerTech works closely with Workforce Oklahoma in assisting workers who have been displaced.

In addition, CareerTech centers partner with business and industry in fashioning workers to become skilled in new technologies.

“Some of our centers have customized their curriculum to meet needs of local sending schools in their districts. An example would be a program we had the last three years specific to law enforcement, in which we helped in bringing in new recruits.

“We know individuals can be in those kind of programs and go immediately into the workforce.”

While there is much emphasis focused on keeping up with new technology and a changing workplace, CareerTech stresses the importance of traditional professions and service jobs.

“In the conversation about future jobs, there’s also the concept of educating individuals with a skill that can result in a well-above-average wage. Sometimes there’s a stigma or a misconception that those jobs are not a career they can make a living doing.

“But tell me, the last time someone came and fixed your fridge or your air conditioning or repaired your car, what did you pay for that labor?

“We want to help individuals get that type of training.”

Category: Oklahoma Stories
Back to all stories
In Fiscal Year 2016, nearly half of Oklahoma ninth through 12th-grade students were enrolled in CareerTech classes. Photo courtesy of the Oklahoma CareerTech System.