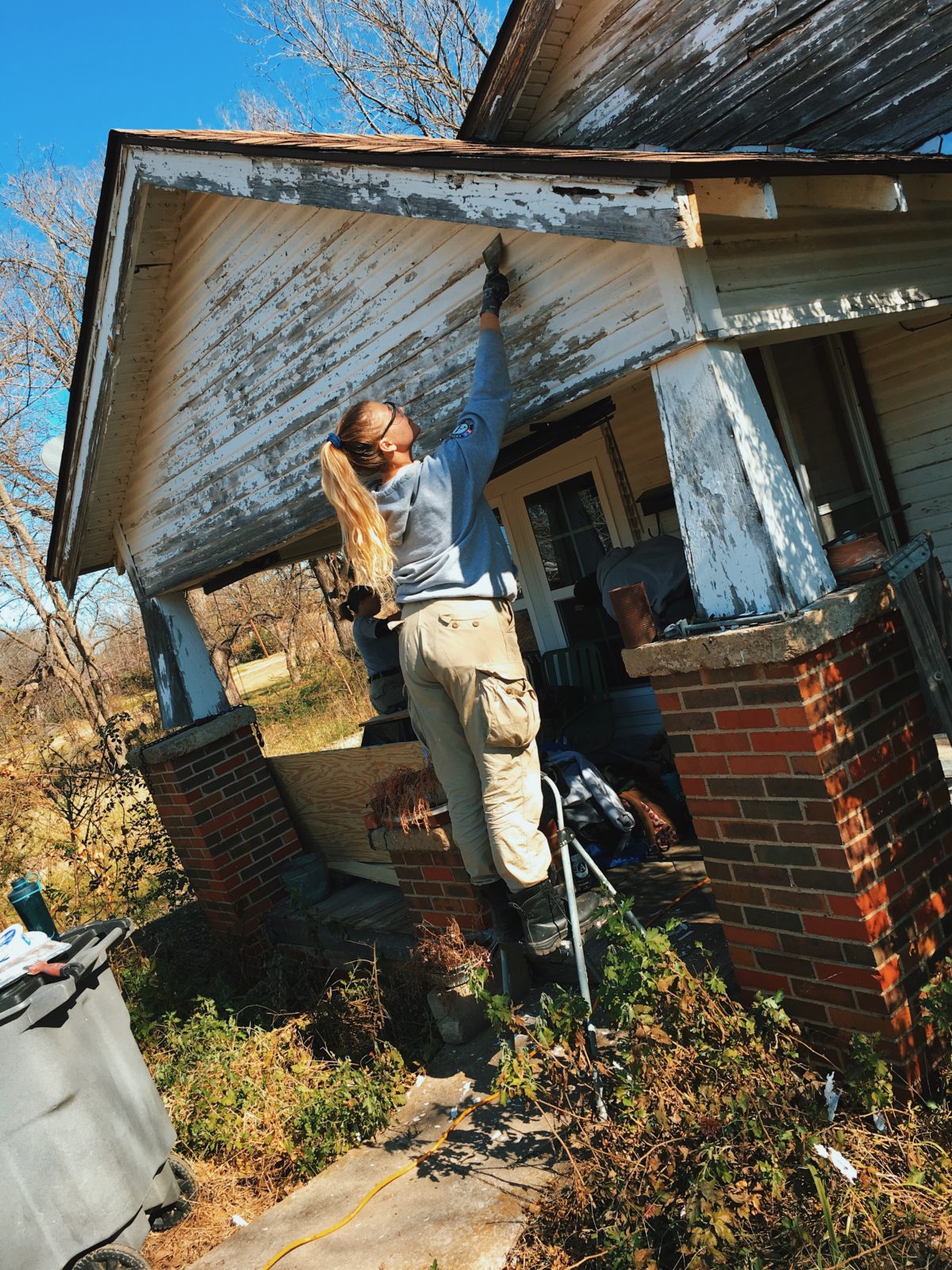 Standing on the edge of Bird Creek Bridge, Eugene Atkins surveyed the havoc happening below with a sense of pending doom. It was a balmy midnight in July 2019, and nearly two weeks of torrential rain were about to cause an unprecedented flood. Rising waters angrily ripped trees from their roots, sweeping them downstream or into the bridge itself.

At the time, Atkins served as fire chief for the town of Avant, Oklahoma. Bird Creek, a waterway that runs through Avant, would set a record cresting at about 36 feet, surpassing the previous high of 32 feet in 1974. While only 175 residents lived in the town, Atkins’ department would receive 85 calls the next day for water rescue. With his focus spent on calling in resources and getting others safely to higher ground, protecting Atkins’ own home was not his priority.

His home received damage to his external siding and his floors began collapsing a few weeks later. Due to a disability, his wife had a difficult time navigating the different levels of the home. Financially and technically, Atkins knew he would not be able to fix the problem on his own.

He was afforded a contractor through a local charity who ultimately did more damage than repair. Six months later, Atkins still had no floors and suffered through Winter Storm Uri with very little heat as a result.

The local charity then reached out to Recovering Oklahomans After Disaster (R.O.A.D.), and within two weeks his damage was restored with quality craftsmanship.

“You got to do it from your heart or it’s not going to be worth your time and effort,” Atkins says. “These guys that came in, you could tell by the way they acted and took care of us that they were there for a reason.”

R.O.A.D. was established in September 2018 by three individuals who worked under the Oklahoma United Methodist Disaster Response ministry until it closed fall of that year. Desiring to continue the work, they created a new 501(c)(3) nonprofit organization, Recovering Oklahomans After Disaster Inc., in order to provide this needed and beneficial service for the long term.

Since its inception, R.O.A.D. has completed 161 projects for Oklahoma families in 21 counties. It depends on generosity from individual donors and foundation grant programs to build community resiliency and aid vulnerable populations who have no means of recovery on their own.

R.O.A.D. Chief Operations Officer Chad Detwiler has served in the trenches and led missions for more than 25 years. He says he has learned volunteers will often walk away from a project feeling like they got more in return than what they gave.

“One of our board members coined the phrase ‘Recovery does not happen without a R.O.A.D.,’” Detwiler says. “We exist to transform lives, one home, one family and one volunteer, at a time.”

Just as the service base was reaching strong levels, the pandemic placed a halt to all volunteering. The organization innovated through partnerships with CareerTech and Workforce to teach construction skills to those with a barrier to employment to help recover a disaster survivor’s home. Now the organization is in desperate need of developing volunteers again.

“My mission is to rekindle the interest in helping people,” Bevers says. “I want people to know this organization exists and there is opportunity for people of all skill levels to help.”

Whether it be time, money or equipment, there is a place for all skill levels and specialties in the program. Even though the pandemic has drastically slowed volunteering, the disasters and need for home repairs have never stopped.

Atkins has hung his hat after 20 years on the fire department, and he now hits the road himself as a truck driver. He loves returning to his now safe home in Avant.

“I stand on my front porch and see the stars and listen to the animals off in the distance,” Akins says. “Living in the country is peaceful.”

To learn how you can help pave a road to recovery for disaster survivors like Atkins, visit disasterroad.org. 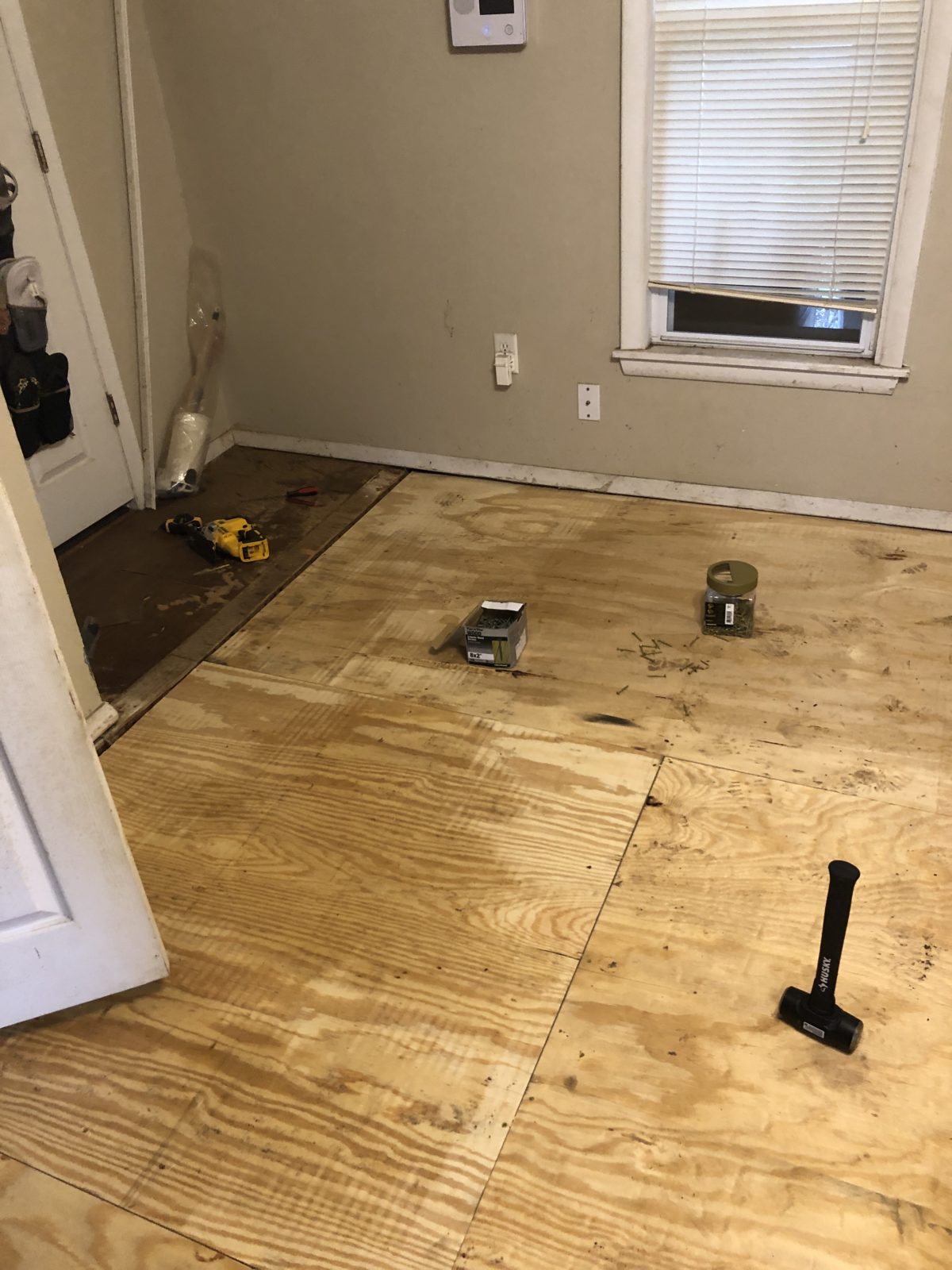 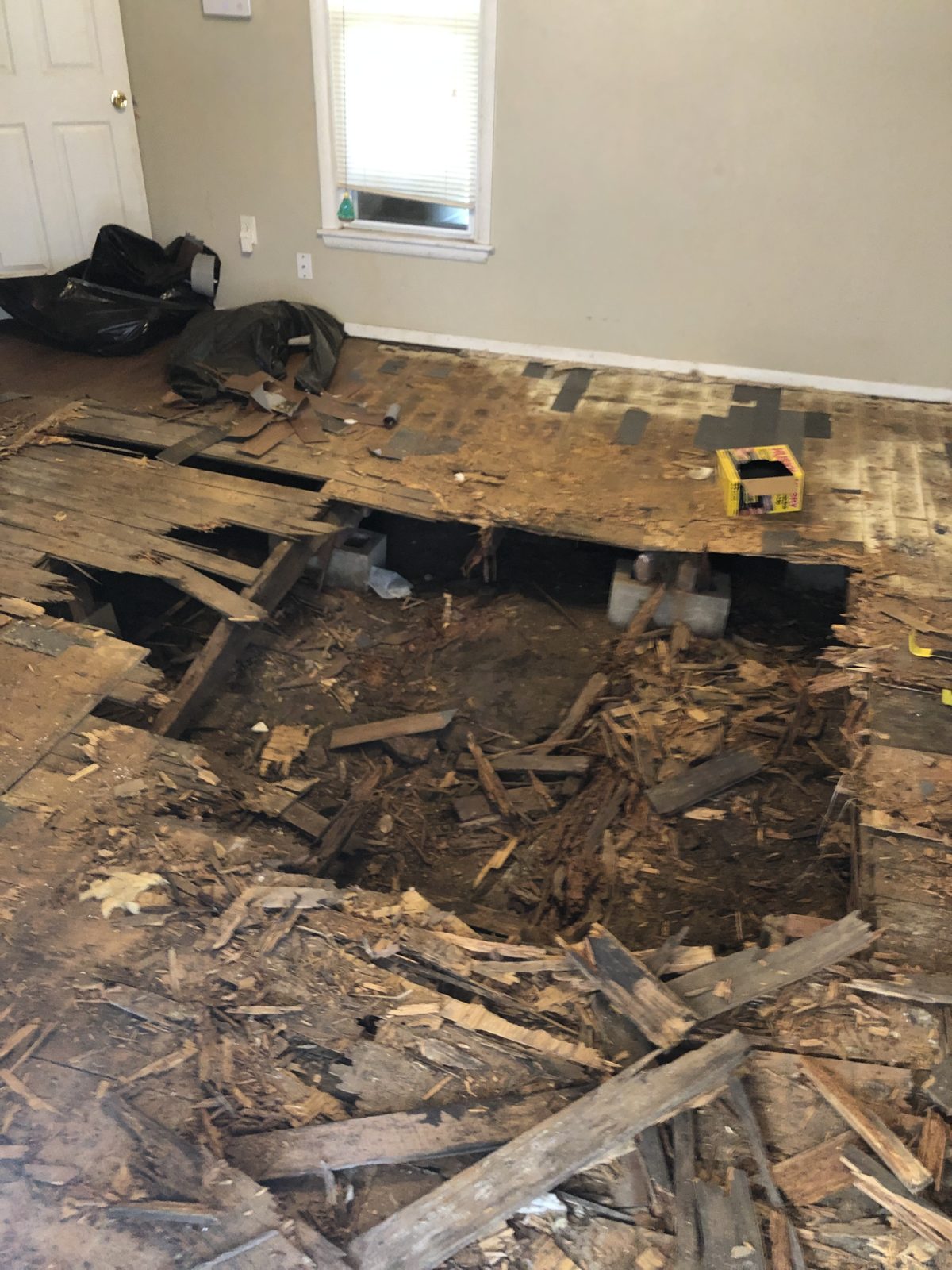 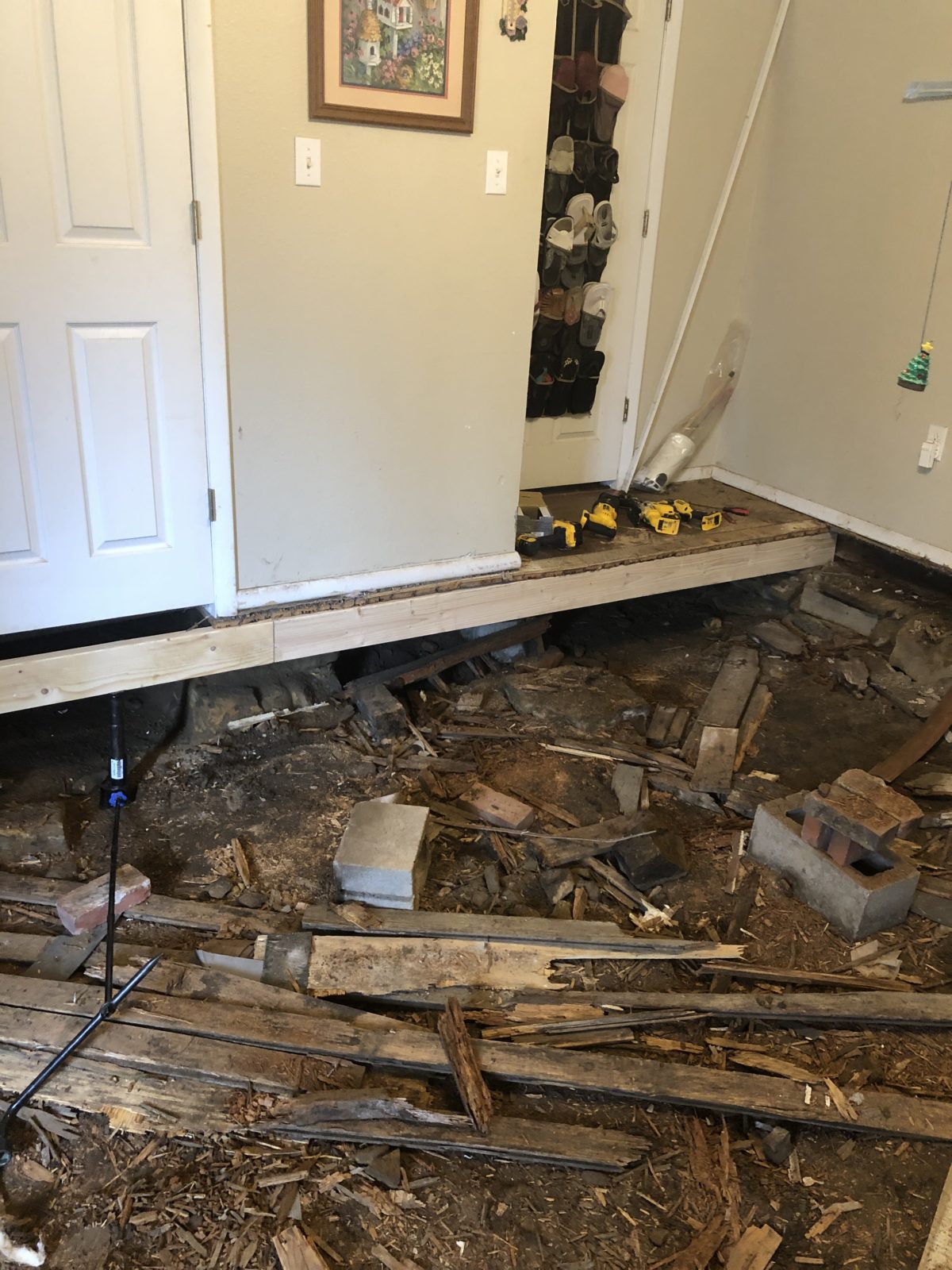 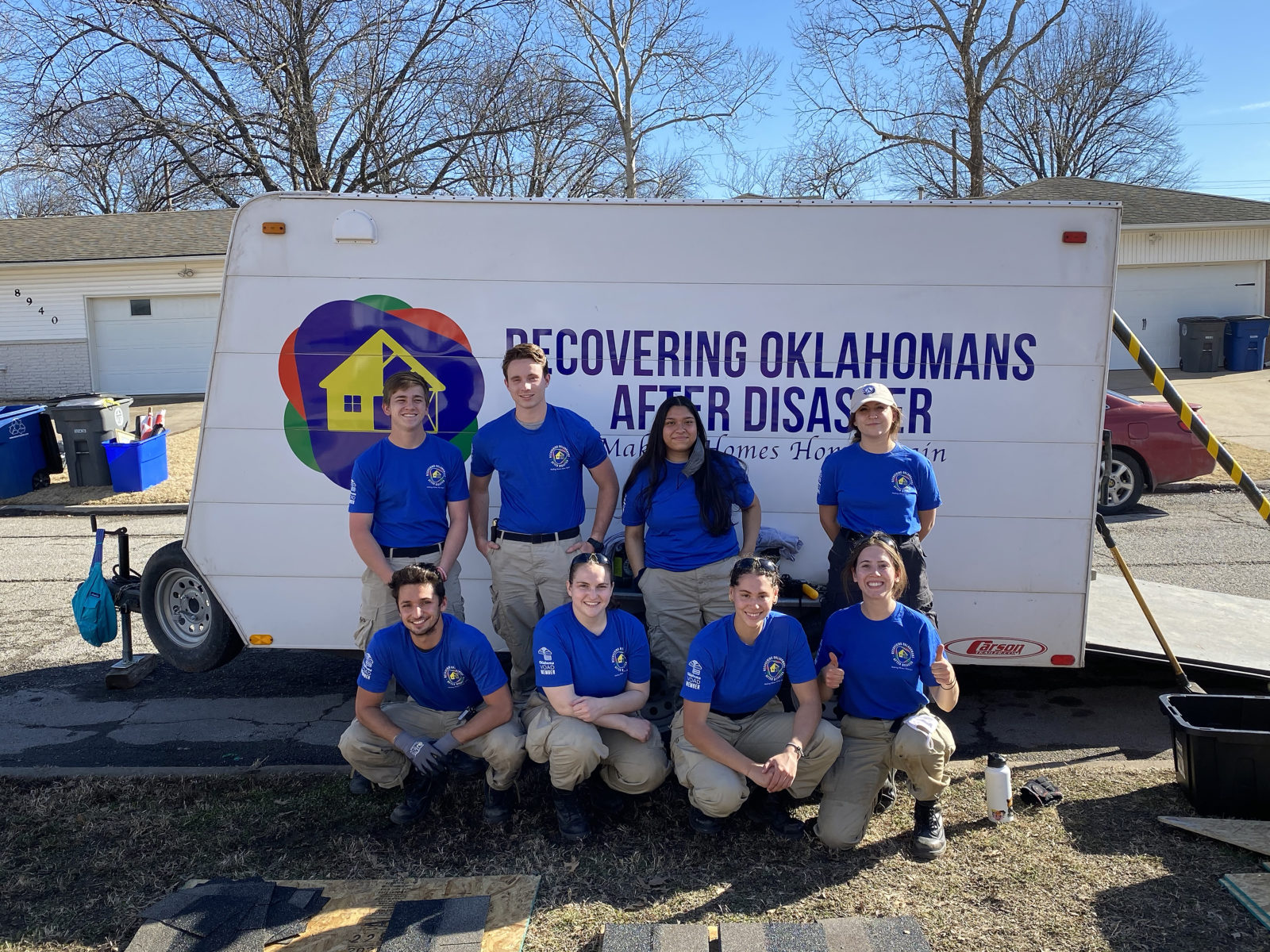